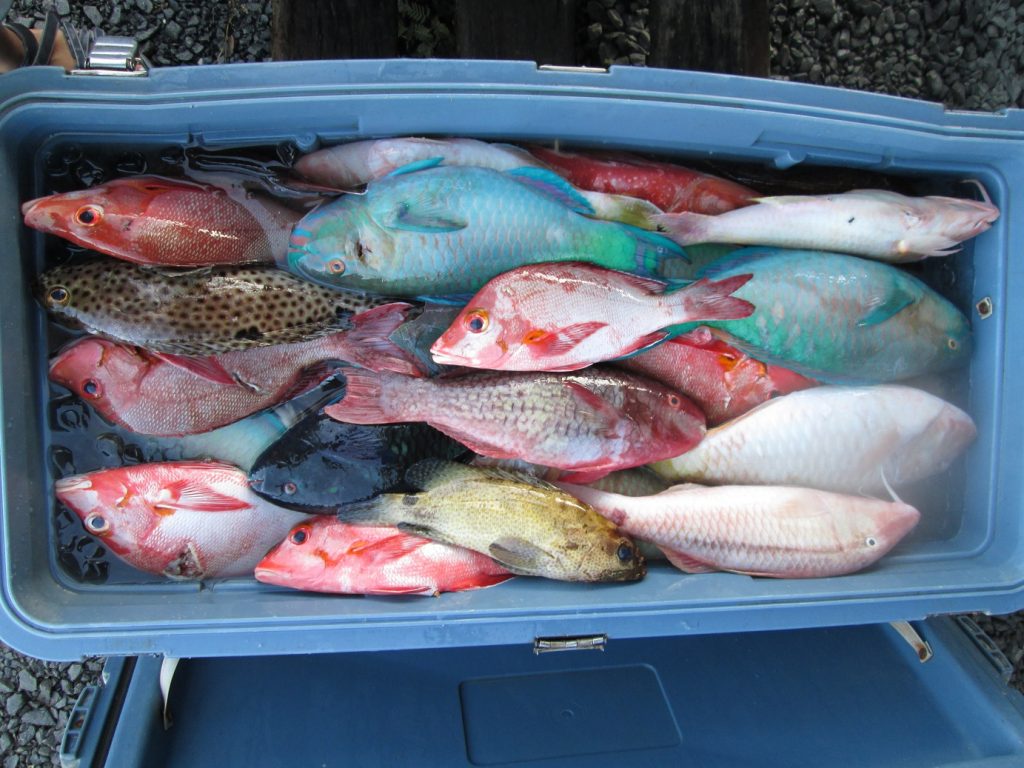 Chuuk State is the largest and most populous of the four states of the Federated States of Micronesia. Seven island groups spread over 5 degrees of longitude and four degrees of latitude comprise the state, with vast reef habitat, lagoons and channels. Although fishers have anecdotally reported spawning aggregations within the state, none have been formally identified. Aggregating species are regularly taken in catches.

The State has a substantial chilled reef fish export trade to neighboring Guam and Hawaii that places tremendous pressure on fish stocks, particularly groupers. While no direct evidence of aggregation-fishing is known, increases in catch are associated with the known spawning times of the co-aggregating brown-marbled grouper (Epinephelus fuscoguttatus), camouflage grouper (Epinephelus polyphekadion) and squaretail coralgrouper (Plectropomus areolatus) (e.g. Cuetos-Bueno and Houk, 2018). As a result, Chuuk State placed a 1 January to 30 April ban on the catch, sale, possession and export of groupers. One other grouper recently been studied and that is also included in the January to May catch ban is the highfin grouper, Epinephelus maculatus (Rhodes et al., 2016). 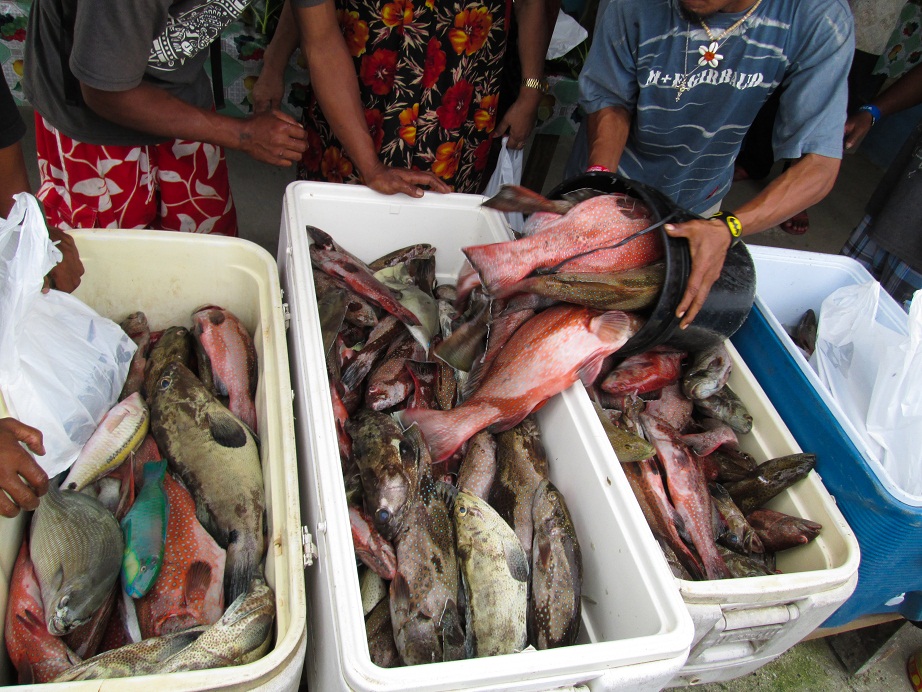 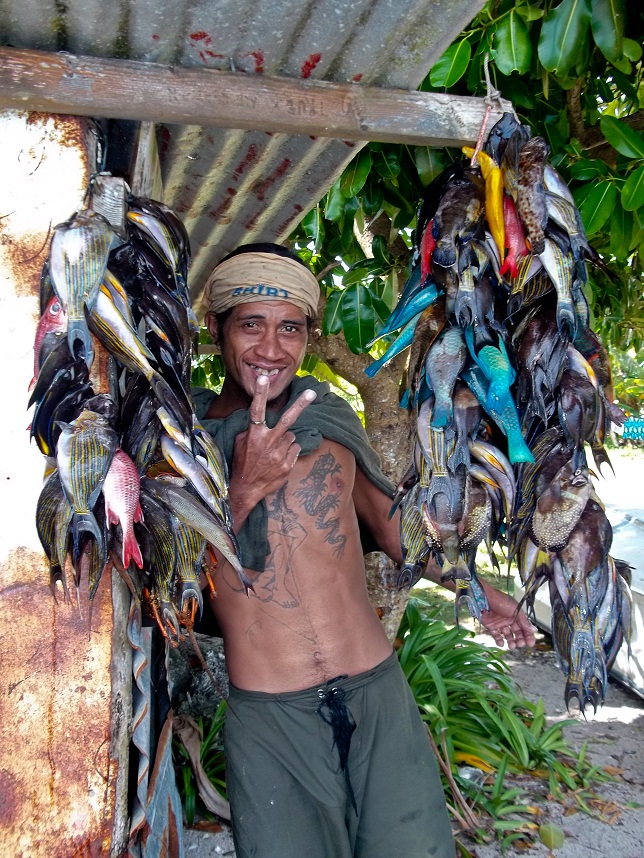 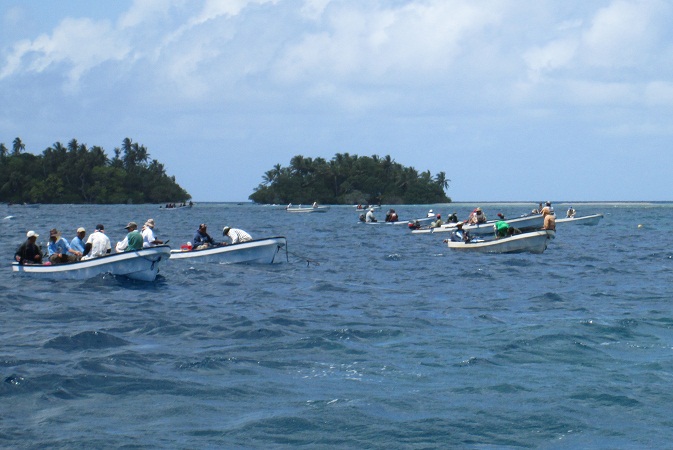 Legislation for reef fisheries and aggregation protection can be found here: