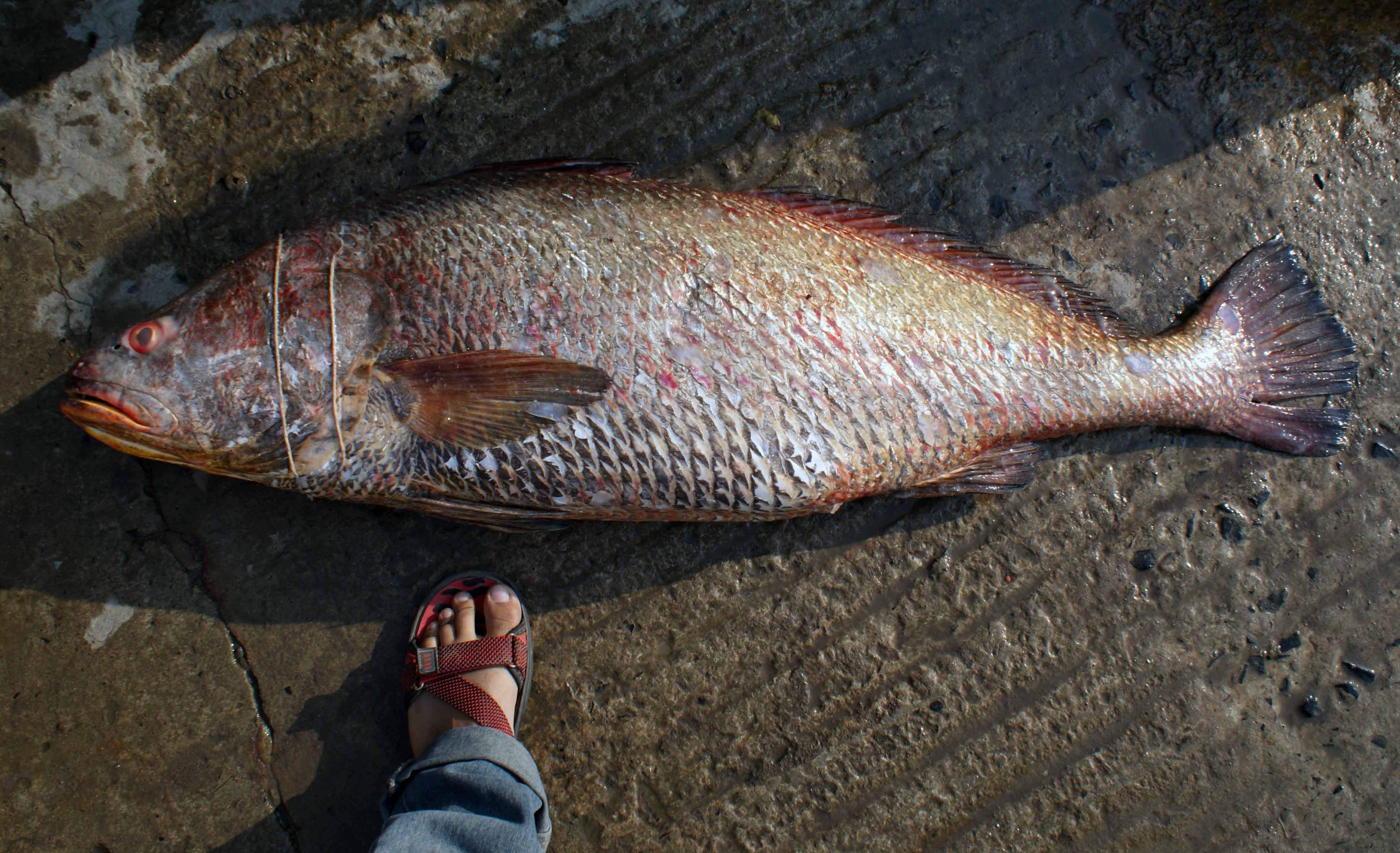 Species Summary: The blackspotted croaker is found in coastal waters over muddy bottoms off the seabed. It ascends tidal rivers and estuaries and feeds on crustaceans and small fishes. The species grows to a maximum length of 150 cm standard length and commonly reaches 100 cm. It can live to at least 15 years of age, maturing at about 3-4 years of age and 85 cm SL. The reproductive season in western Taiwan is from May to October with spawning grounds associated with waters adjacent to rivers off the southwestern coast. The species may undertake seasonal migrations that could be associated with spawning but may also depend on food availability. For example, inshore aggregations observed in Australia were mainly made up of immature size-classes. However, this observation could also mean that larger breeding individuals have been fished down since the species has been heavily targeted.

Fisheries: The species is an important food fish and particularly highly valued for its maw (swim bladder) which is sold fresh and dried salted and sent to Hong Kong and mainland China. It is caught with bottom trawls, handlines, and gillnets. It is one of the largest croakers caught in Sabah, eastern Malaysia, and is frequently seen in the East Coast markets of Sandakan and Tawau. This species is also targeted in West Papua and can fetch high market price (USAID 2019). Indigenous fishers of the Cape York Northern Peninsula Area reported that large adult individuals once made up the majority of the catch from the aggregations but in recent years sexually mature individuals comprised only a small component and the fishery has just been closed. In the northern Arabian Sea it is an important species caught by the gill net in the northern Arabian Sea (India) and Bay of Bengal. In some areas it was previously taken incidentally in mixed-species fisheries, but direct targeting of this species is increasing in response to the high price of the swim bladder (Dutta et al. 2014). Massive catches can be taken in a short period of time (see video) 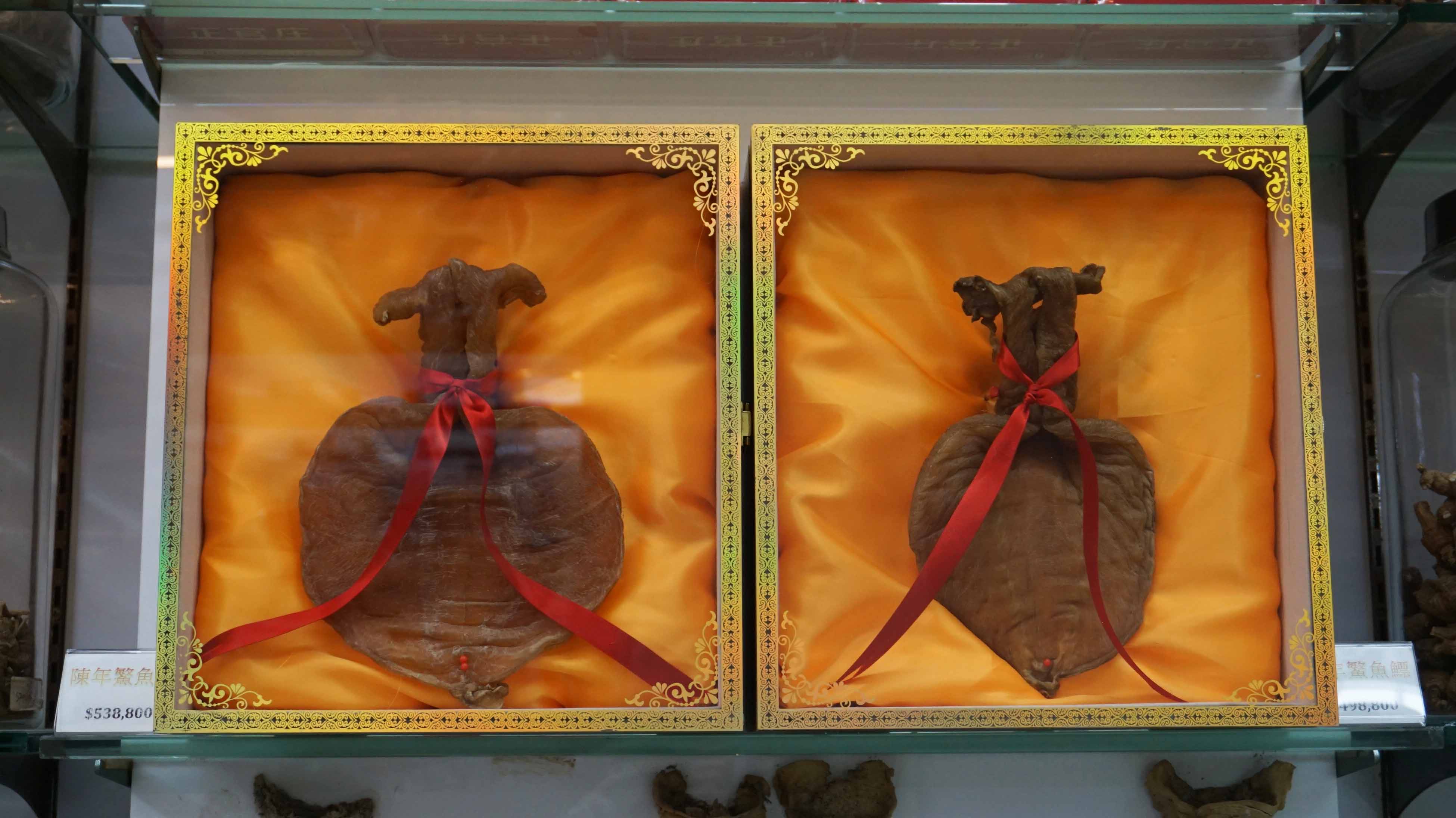 Management/Conservation: This species is threatened by overexploitation in parts of its range. This species forms spawning aggregations which are targeted by subsistence, recreational and commercial fisheries. There are now widespread concerns that the resource is being overexploited and anecdotal evidence that the annual aggregations of this species along the east coast of Queensland have been reduced as a result of intense fishing activities, with depletions reported in West Papua. The species is protected in Australia with a recent moratorium. In India, mechanized fishing is limited by law in nearshore areas and there is a seasonal fishing ban from 15th June to 31st July each year in the west coast and 15th April to 15th June in the east coast that may benefit this species, although there are no supporting data and the level of enforcement is not known.